18th edition of Court Métrange, the age of adulthood, yes, but out of the question for us to turn the page on our tender age and urge to get on your nerves!!!

Come on board, Métrangian boys and girls, for we will have you blasting off into the immeasurable and iconographic stratosphere that characterizes film genre.

The audience of Court Métrange awarded the people's choice award: 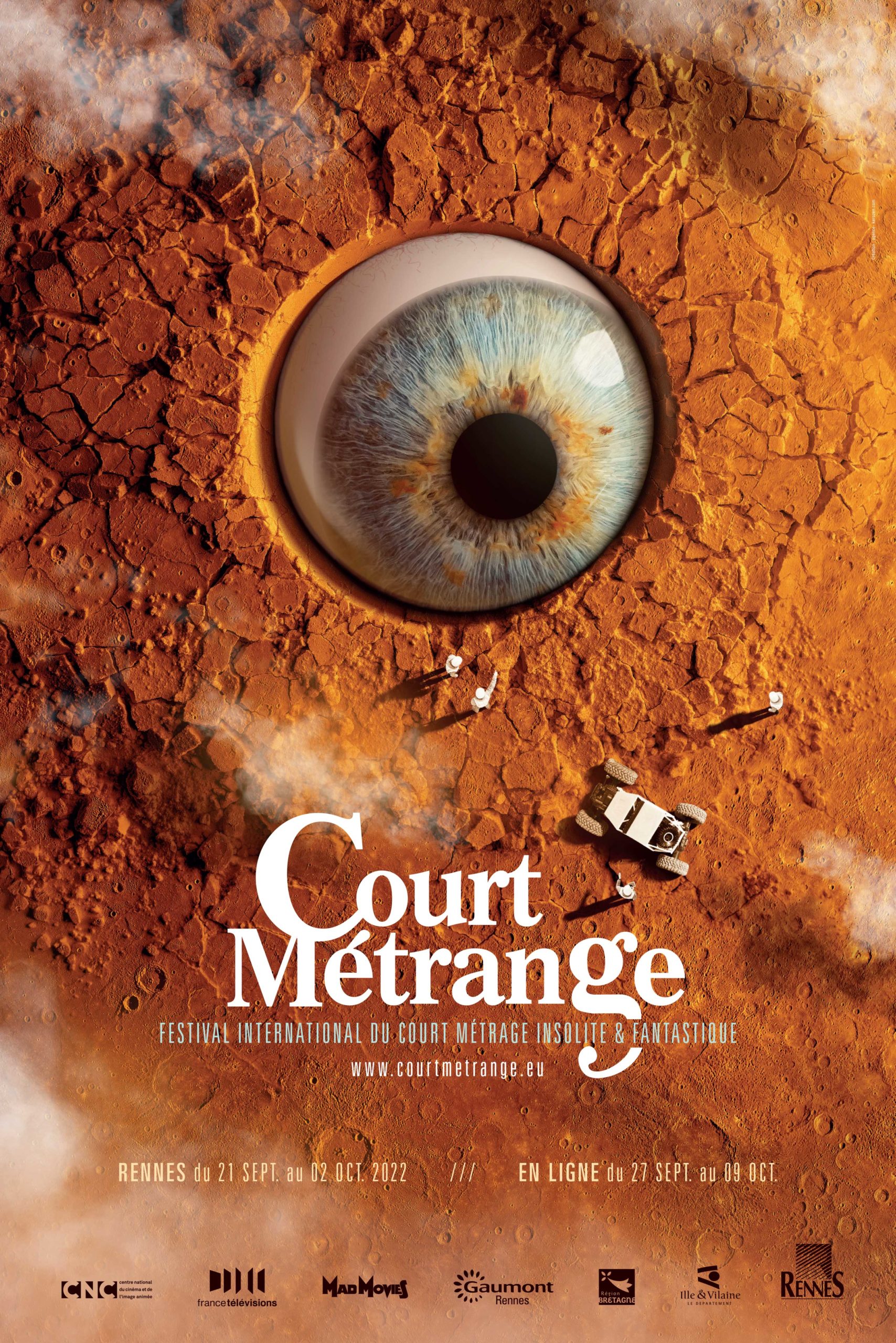 Visions of Outer Space/Infinite Worlds and Creatures of the Cosmos.

In space, everyone can hear you sing

Farewell, flimsy flipflops. Greetings, thick-skinned, soul-less sneakers. As you take a scroll down memory lane, you rehash the gazillion pix of smiley, happy people you took all summer long on your cell now but a thing of the past. In the span of just a few weeks, your once coppertone glow has lost all of its luster, and has only remnants of a bug bite-riddled derma to show. Your deepest, darkest hopes that your mother-in-law would drift ever further, if not infinitely, into the deepest, darkest waters there are quickly capsize into casual coffee talk oblivion. Back-to-school fever and its pestiferous checklist of to-do’s fiercely suck tooth and nail the precious hours and minutes that fall inexorably like sand in the hourglass of your life. What is left are 24/7 newsfeeds to fuel your worst fears and obscene talk shows to regale your rancor.

All hope is not lost! The Court Métrange festival is there to snatch you up from this ossifying decline of both mind and meaning. Flitting with flippant ingenuity onto the silver screens of the Gaumont theater complex are motley-spewed petals from the world’s most prized perennial in warped shorts. Both side-splitting and hard-hitting, the filmic realms that these pictorial maestros have chosen to orchestrate are decked to the hilt with wildly- imaginative takes on endless subjects, or frame uncanny tenets rooted in a helter-skelter Fantasy land where reason is treason. Certain images are necessary if we are to stop those out to make us look like chopped liver dead in their tracks. Certain narratives need to surface if we are to combat side-reel storylines whose call to harm is besotted with a crimson- cloaked appetite that gnaws no limit.

Since space isn’t just for private investors who slosh around, warts and all, in their hog heaven, Court Métrange is inviting you, at plebeian prices, to set out in search of that which lies beyond the sky as we know it. Feature films, debates and exhibits will be your sublunary lifeline to (invasive-ish) creatures from other expanses, and will enable you to set foot on faraway (hostile-ish) planets.

Our international space station will be deploying its big top, plain and simple, on the Charles de Gaulle Esplanade. There, between screenings, we will chow down and tank up. We will disburse on terrestrial trifles or alien texts hailing from afar. We will (also) rest and regain our composure. The space ("border of infinity") is open to everyone, big or small, short or tall. Come one, come all.

In a not-so-distant past, Spock (whose name echoes like a knife blade stuck in a French upper-crusty table) would say to Captain Kirk (whose last name conjures up an awkward gutturality), "Live long and prosper." May these throat-ful words send the Court Métrange festival and its fan-omenal filmgoers skyrocketing into seventh heaven. Ditch the gravitational pull, and make your way our way! 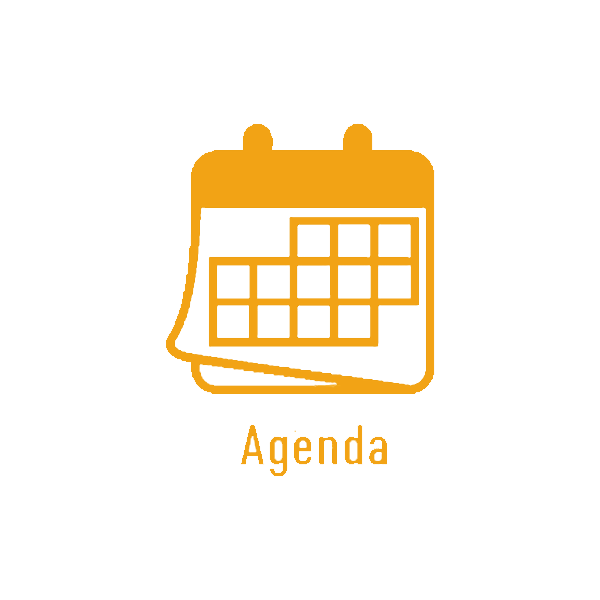 You’ll find the 2022 festival event lineup and all related news, day by day, week by week and month by month. 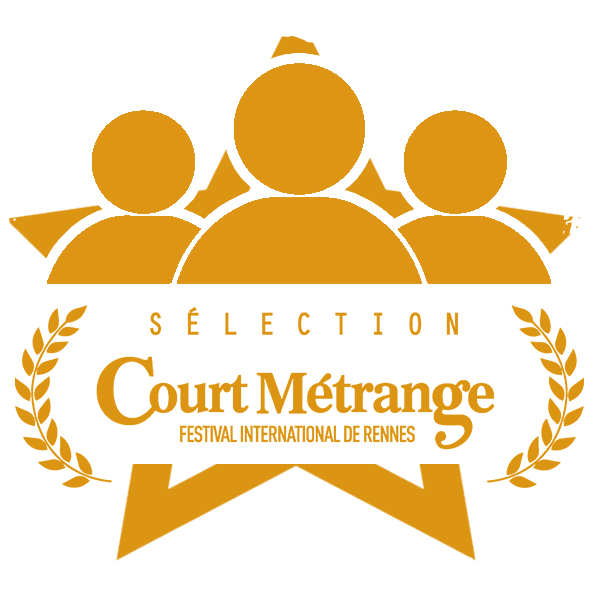 The jury and Awards

Every year, the Court Métrange jury welcomes professionals from the worlds of the imaginary and cinema. 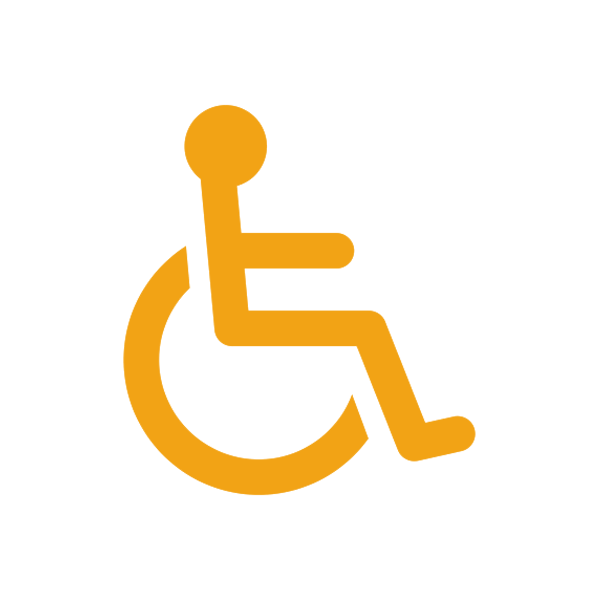 As access to culture is a fundamental human right, Court Métrange is making its offer accessible to all. 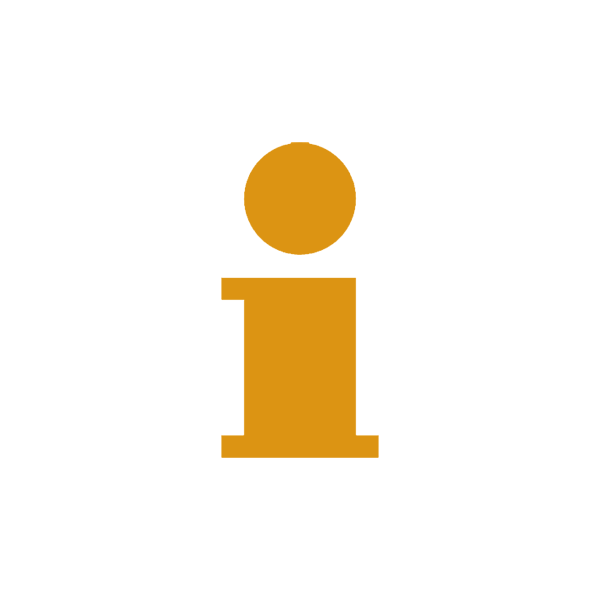 For questions on how to get to the festival, access its online version, what ticket prices are, etc., we’ll spill it, guts and all! 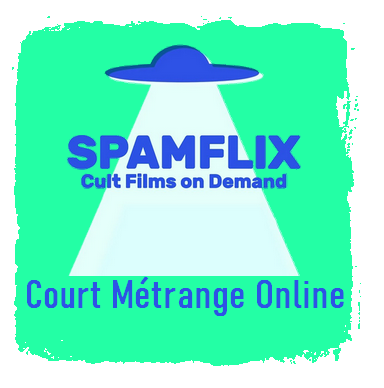 All screenings in competition and never-before-seen content are available online the world over from September 27 to October 9, 2022. 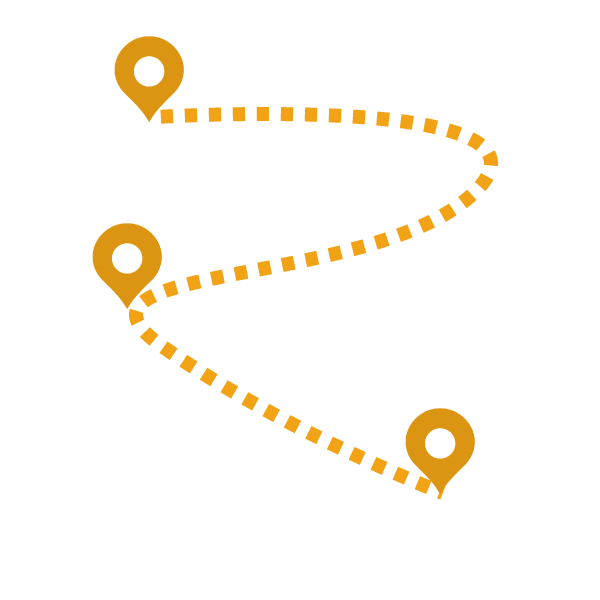 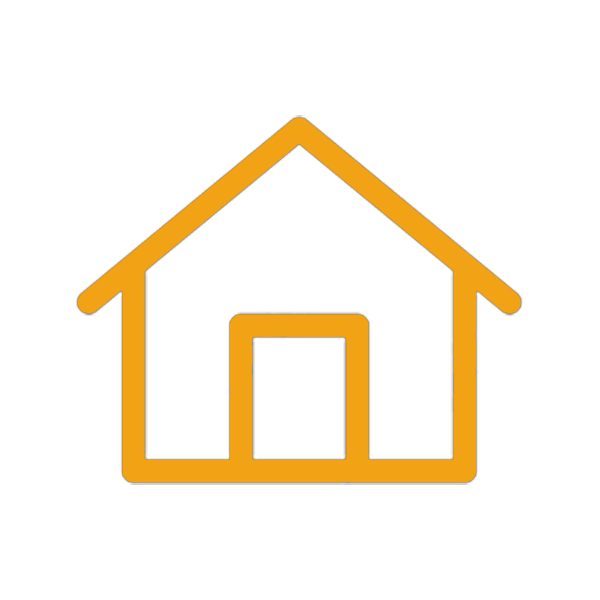 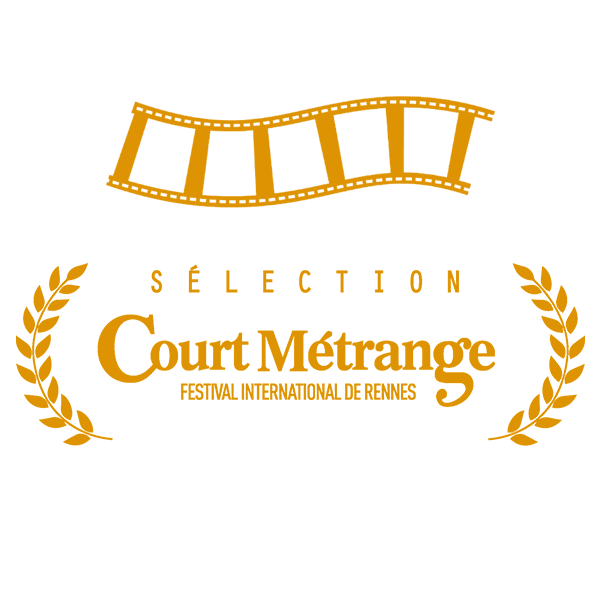 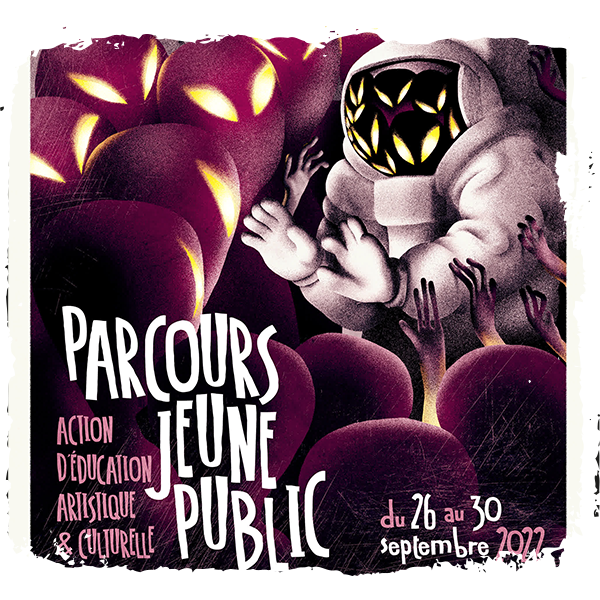 Each year, the festival commits to create an unprecedented academic and cultural itinerary for young audiences. 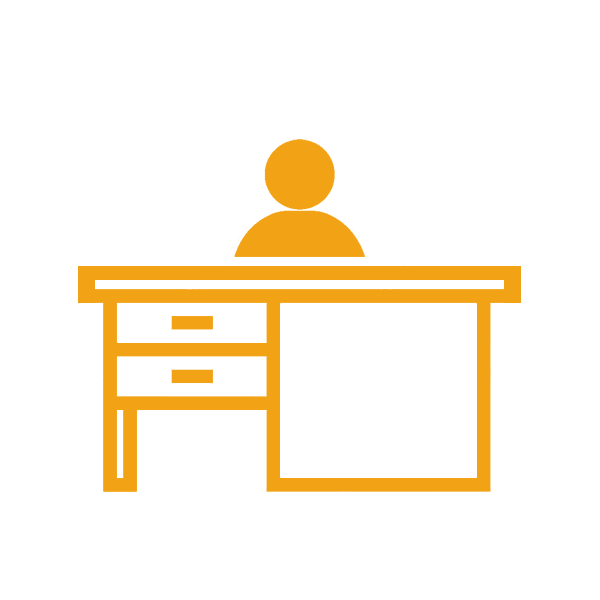 Whether filmmaker, producer or journalist, this space is just for you.