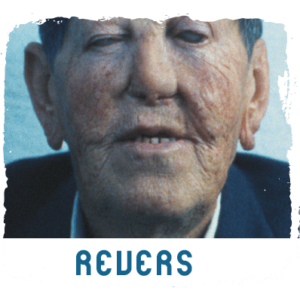 This event contains content that may not be suitable for young viewers. Discretion advised.

Folie douce folie dure directed by Marine Laclotte (17 mins, France, 2017, documentary, animation)
A stroll through the day-to-day of several psychiatric institutions, offering outsiders an inside view on these out-of-the-ordinary residents and a world all their own.

The Day My Mother Became a Monster directed by Joséphine Hopkins (23 mins, France, 2017, fantastic)
Candice has been living alone with her mother since her parents got divorced. As her birthday nears, so does her excitement at the idea of seeing her dad. Her mother’s deeply unsettling behavior in response upsets the balance between them, plummeting both into a terrifying nightmare.
PRESENTED IN INTERNATIONAL COMPETITION AT THE 2018 EDITION OF COURT MÉTRANGE.