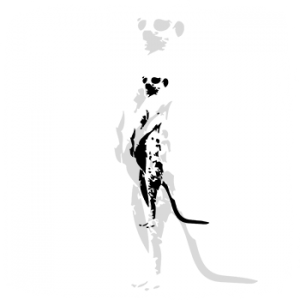 This event contains content that may not be suitable for young viewers. Discretion advised.

In echo to the photographic exhibit Wilder Mann of Charles Fréger which will be held in the Gallery of Illet - La Confluence, Court Métrange and the non-profit animal DEBOUT join their forces to propose you an evening under the sign of the transvestites between Man and Animal.
After a session of fantastic short films that explore the territories of the wild and domestication, animal DEBOUT invites you to a discussion on the very notion of animality.
Photography, cinema and literature intertwine around this rich and omnipresent questioning of the link between humanities and bestiality.

animal DEBOUT is a literary and graphic publishing house that explores the imaginary linked to the animal figure and the exchange of identities between man and beast.