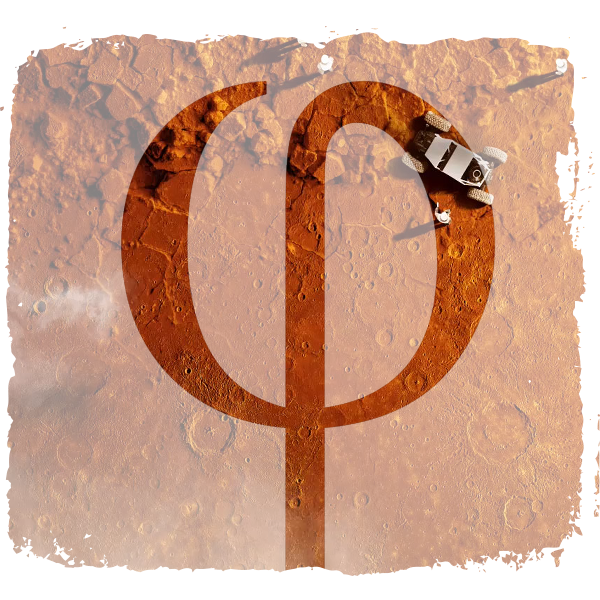 In partnership with the Breton Philosophical Society.

For the past several years, Court Métrange has been working, hand-in-hand, with the Breton Philosophical Society on its Popular Philosophy Powwows, approximately one-hour screenings open to the public followed by a Q&A session.

To kick off another round of eye-opening exchanges, the Powwows will be pondering the 2022 Court Métrange theme gravitating around Science Fiction and its Visions of Outer Space, Infinite Worlds and Creatures of the Cosmos. The first screening will hypothesize not only on the various forms of extraterrestrial intelligence, starting in Ancient times up to Kant, but also the moral, religious, political and metaphysical consequences that have ensued. The three remaining screenings will focus on the unveiling of infinite worlds and the perplexing nature of the mere idea of a cosmos, followed by speculation on how the most crude notions of superstition, fears and beliefs fit into our celestial imaginary, only to finish up with some scrutiny into dystopia in Science Fiction.