Unis Vers 7 Arrivé doesn't stop at screening only short films during its festival. As this format only benefits from restricted conditions of existence and not all audiences are able to go to the movie theater, it's important that these works benefit from an accompaniment that goes beyond the event. The non-profit has therefore made the sessions concocted for the festival itinerant in order to make its programming accessible to all audiences. This initiative is also part of a desire to invest in new territories, especially those where the public benefits from a less important cultural offer and where the public is more distant from culture.
For this reason, thematic screenings of fantastic short films, feature films, workshops, conferences, meetings, and partnerships are offered throughout the year by the non-profit. Métrange Nomade reinvests, exports but also innovates its proposals with workshops, artist residencies in schools, open-air evenings, which remain coherent with its field of expertise and which are addressed to young audiences as well as to an informed public. 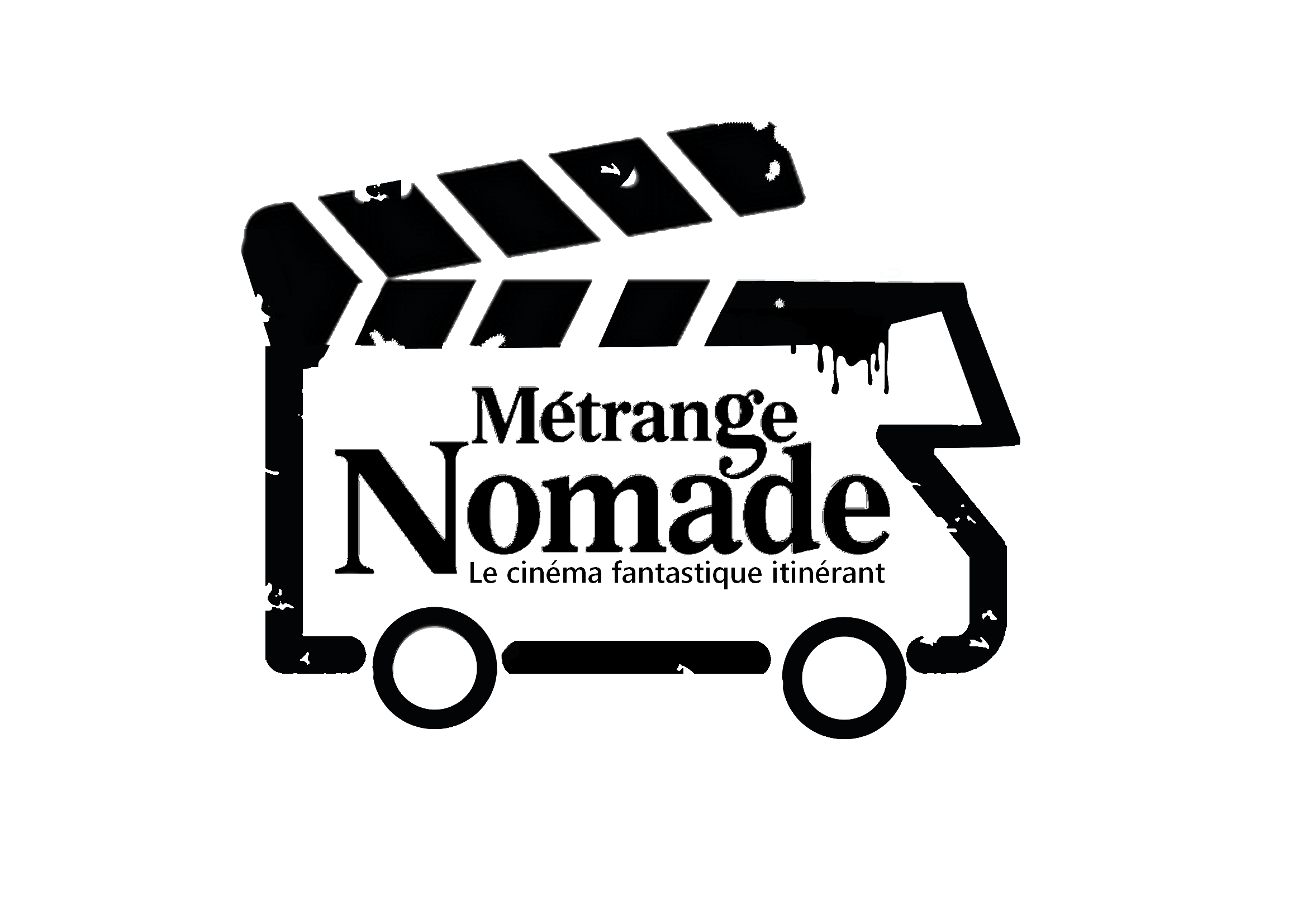