Thierry Lounas is producer, distributor and editor at Capricci. He also heads up the Wild West production company, co-founded with Wild Bunch, dedicated entirely to cult film. Behind the creation of the So Film magazine as well, he oversees both the editorial board and the So Film Summercamp Festival. Former writer for Cahiers du cinéma, he co-authored Where Does Your Hidden Smile Lie? and The Death of Louis XIV with Pedro Costa, the latter of which was directed by Albert Serra. 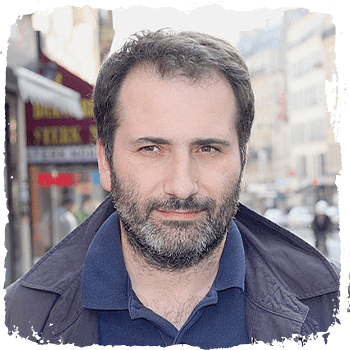 Christophe Taudière has been heading up the Short Film Division at France Télévisions since April 2011. After completing studies in Humanities and Modern Literature and earning a Master’s degree in Media Techniques and Languages (at Paris IV Sorbonne), he went on to work as literary contributor in 1999 for France 2’s Short Film television program, "Histoires Courtes", alongside Alain Gauvreau. In 2003, he became its Programming Coordinator and Editor-in-Chief.

Previously Head of Short Films for the Semaine de la Critique at the Cannes International Film Festival, Julie Marnay was named Head of European Short Pitch in 2019, an annual initiative aimed both at helping young, up-and-coming European talents develop their short films and inciting the co-production and cooperation between professionals across Europe. In parallel, she works with various feature film-specific, market development and entry programs, including: Full Circle Lab Nouvelle-Aquitaine as co-Head and Head of Industry for FIDMarseille [Marseille International Film Festival] co-production platform, FIDLab. Since 2019, she has been a member of the Short Film Board for the Festival du Nouveau Cinéma in Montreal. 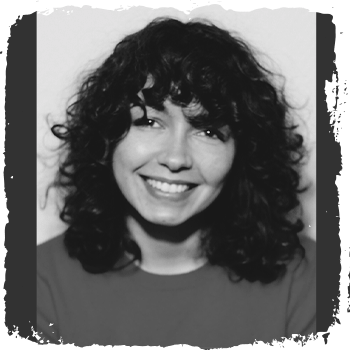 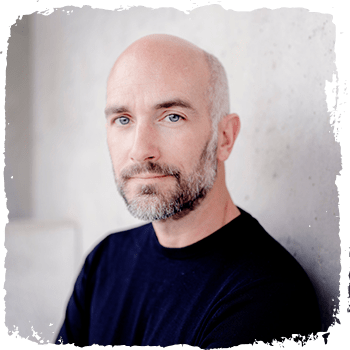 After brilliant studies at the CNSM [Paris Conservatory], Ronan Maillard put his newly- acquired learnings into action, making a name for himself initially as Orchestra Director through collaborations with Sinclair, Martin Rappeneau and Yuksek, among others. His propensity for composing became increasingly intense, and after much recognition for his arrangements in short films and advertising, Xavier Giannoli decided to entrust him with the music for the feature film, Marguerite, freely inspired by the volatile Florence Foster Jenkins.

A consequence of both his classical music upbringing and his fondness for the works of John Williams and Ennio Morricone, Ronan’s attachment to melody is deep-rooted, although he very much enjoys diverging from the melodic mainstay and strict methodologies associated with it in order to explore more spontaneous terrain guided by the sheer emotion of a scene or the echo of a dialogue. Credit: Julien Bourgeois.

In addition to heading up Development at the Comptoir du Doc non-profit responsible for diffusing creative documentaries in Rennes and the Ille-et-Vilaine Department, Lubna works for another non-profit, Films en Bretagne, uniting professionals from the film and audiovisual industries.
In parallel, she hosts a radio talk show on short films named "un court en dit long" wherein she gives Breton filmmakers the mic, and has been sitting on the Selection Committee for the Films de l’Ouest Festival for the past three years. 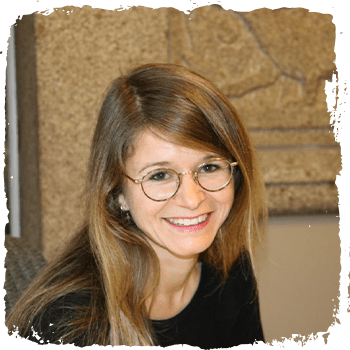 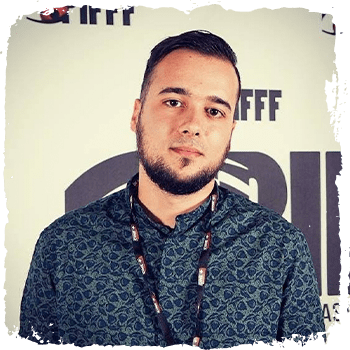 Project Manager for screaming platform Shadowz, Aurélien, along with a horde of cold sweat-hankering cognoscenti, handles the programming, editorial and public relations for this SVOD offer devoted entirely to cult film. He earned his stripes at Mad Movies, and also keeps a blog, Watching The Scream, enabling him to share his insatiable appetite for horror films.

Attributed to Best Director in international competition, award compensation takes the form of audiovisual benefits. The Arwestud company is offering half off on filmmaking equipment, lighting and camera and lens rental for the director’s next film, and half off in the post- production phase on editing, color grading and DCP releases.

The Nomade Production company is offering half off in the post-production phase on sound editing and mixing.

This award is attributed to one of the short films in international competition. The winning film will be shown on the Shadowz platform, France’s top name in streamed screams.

Court Métrange is a member of the prestigious European Fantastic Film Festivals Federation (EFFFF). The Méliès d’Argent is attributed to Best Short Film in European competition with a maximum length of 25 minutes. As such, the winning film is also in competition for the Méliès d’Or whose ceremony will take place at one of the Federation’s member festivals.

This award is attributed to one of the short films in international competition. The winning film will be shown exclusively on France 2 as part of the "Histoires Courtes" program.

Court Métrange is giving filmmakers-in-the-making between the ages of 12 and 25 the chance to take part in a strange and unusual Fantastic short film contest.

Court Métrange is ranked as a Category 1 festival at the French National Center for Cinematography and Motion Pictures. 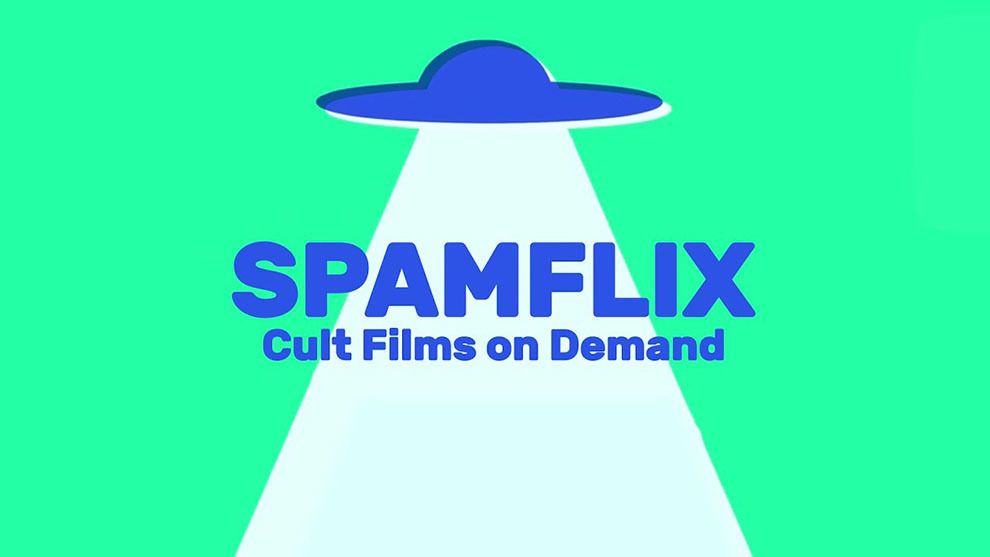 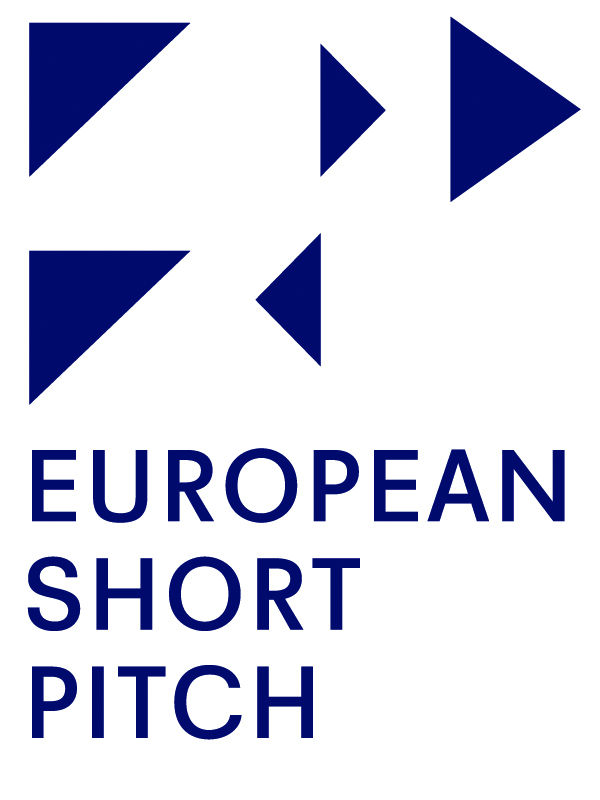