« Taking fantasy cinema on a journey & making cinema accessible to all. »

The Métrange Nomade device is developed under 3 axes :

Actions for the general public :

The Métrange Nomade programs for the general public are organized in cinemas, media libraries, cultural places, etc. They are articulated around the diffusion of screenings of fantastic, strange and unusual short films, built with the works selected by the Court Métrange Festival in the past.They are regularly accompanied by interventions of cinema professionals, analyzing and discussing the richness of the fantastic.

Métrange Nomade also operates all year round in schools and any structure welcoming young people. (MJC, Media libraries, neighborhood centers, etc.) Sessions of thematic short films accompanied by interventions in connection with the school program of the national education have been imagined. Métrange Nomade allows all the students who have benefited from screenings to participate in the two critics' contests presented during the Court Métrange Festival. Specially conceived programs in foreign languages are also set up with screenings of short films entirely subtitled and a bilingual educational file including the main terms of image analysis. Moreover, Métrange Nomade proposes artists' residencies in schools in order to allow young people to learn how to make fantastic short films or to create an audio description. The "Young programmers" workshops are also proposed to allow young people to discover the programmation and the diffusion of films.

Actions for people with disabilities of all ages :

The Métrange Nomade program aims to offer cultural and artistic events that are accessible to all audiences. For this reason, several sessions of fantastic, strange and unusual short films have been made with subtitles for the deaf and hearing impaired and audio-described for the general public and young people. A workshop of discovery of the cinema, is available for people in situations of intellectual handicap, on the installation of a film set. 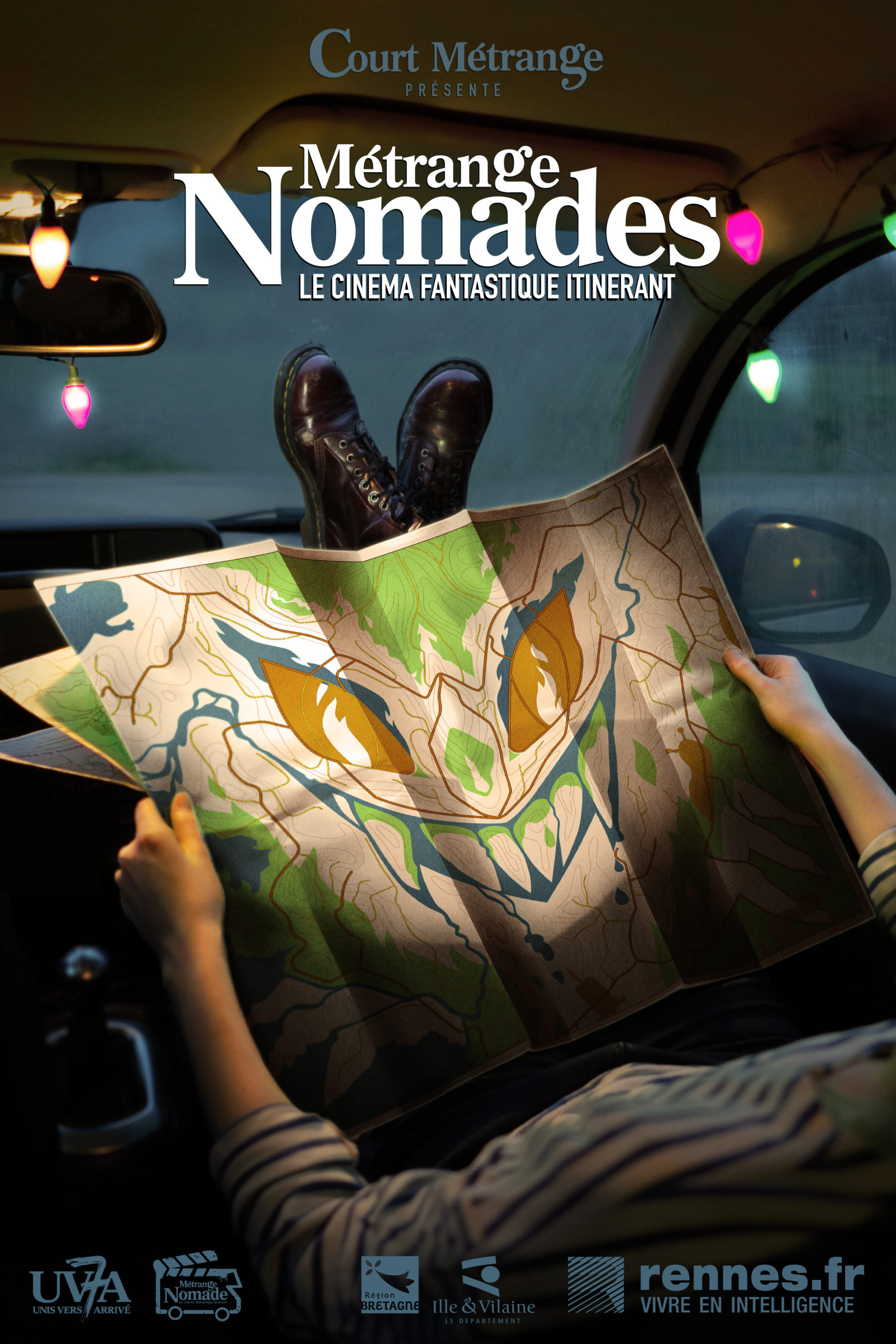